Mayor Larry Holcomb is currently serving his first term as Mayor of Fultondale.  Mayor Holcomb is a lifelong resident of Jefferson County.  He was raised in Mount Olive, Al, and is a 1983 graduate of Mortimer Jordan High School.  He earned his bachelor’s degree in Fire Science from Columbia Southern University in 2005.

In 1989 Mayor Holcomb moved to Fultondale, where he immediately became involved with the Fultondale Fire and Rescue Service.  He moved up within the department, becoming Fire Chief in 2008, and served in this capacity until 2012.  He is currently an Apparatus Operator/Sergeant with nineteen years of service with the Birmingham Fire and Rescue.

Mayor Holcomb is a business owner in Fultondale.  He also serves as a voting member of the Fresh Water Land Trust.

Mayor Holcomb and his wife Tiffany have been married 27 years and have three children and four grandchildren. 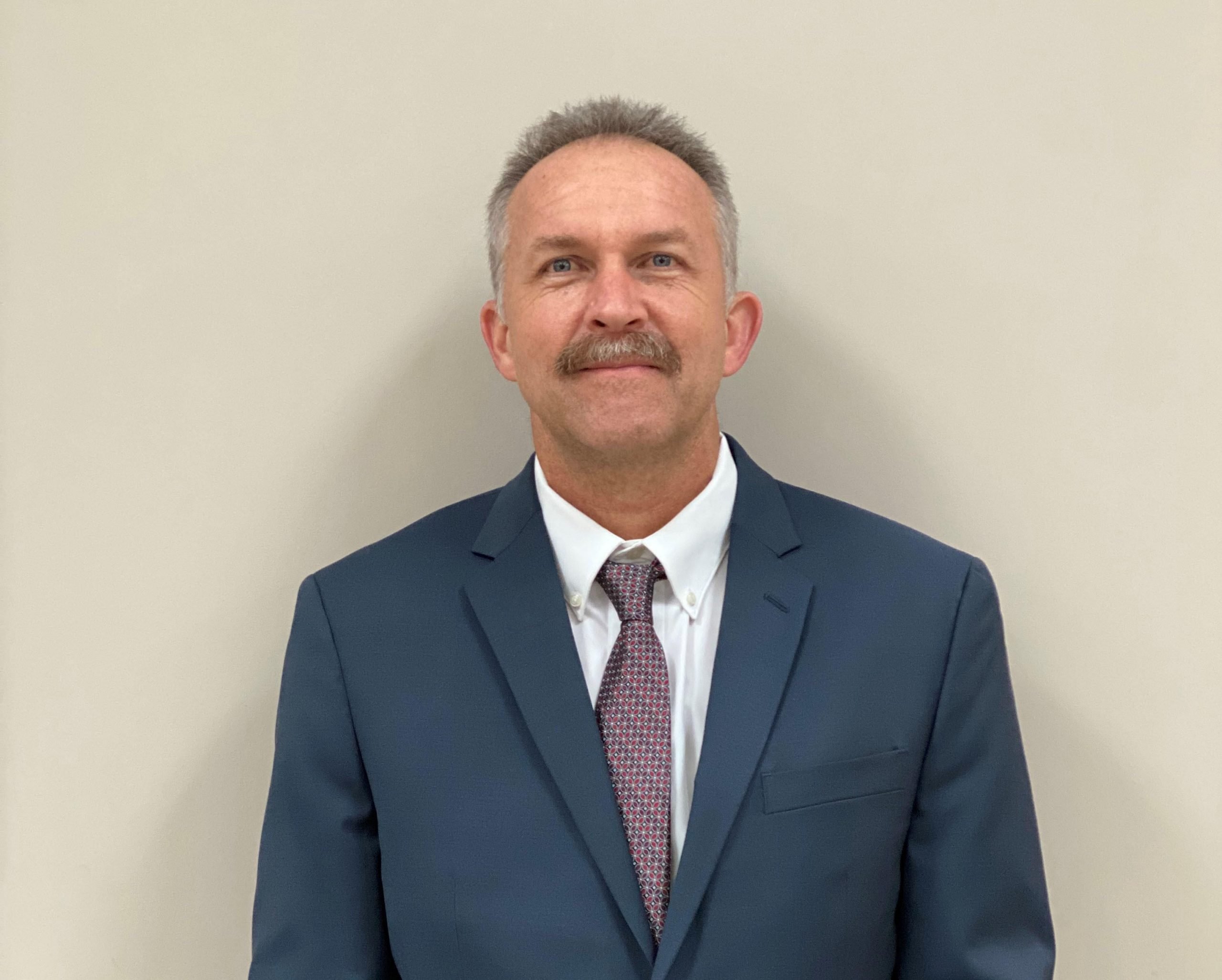 Our local city council is made of elected officials that support the growth, development, and safety of our community. 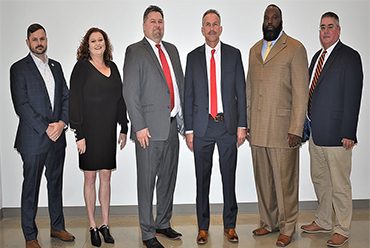